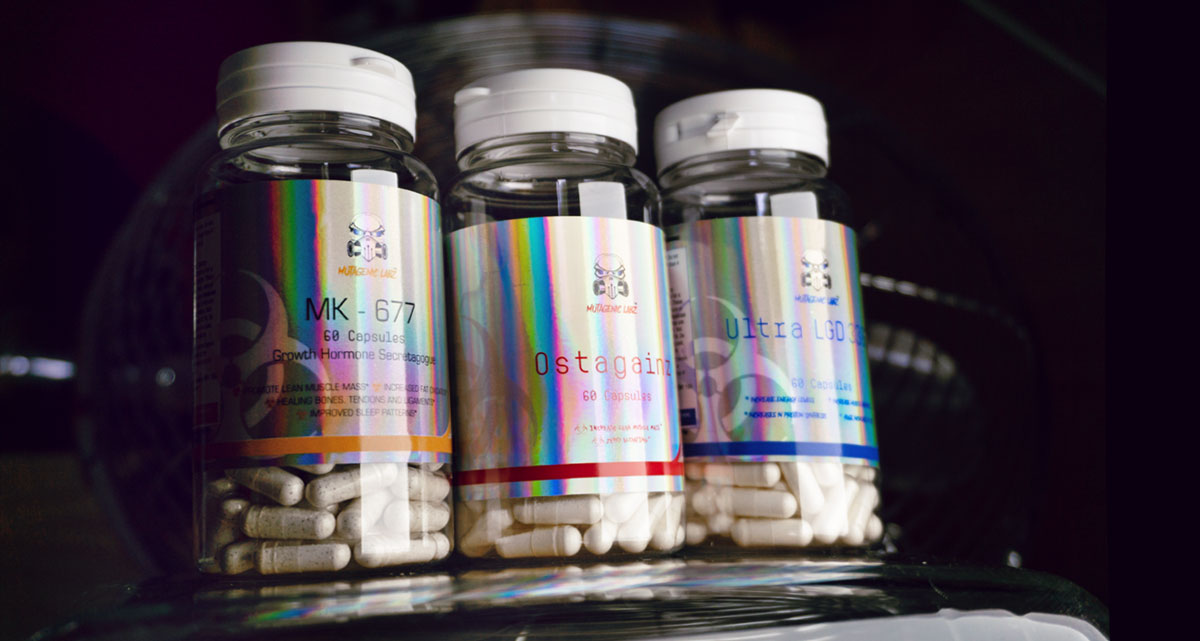 Are SARMs Legal? Confused about Selective Androgen Receptor Modulators and wondering are SARMs legal in your country? We’ve got all the answers.

Are SARMs banned where I live? Can I use SARMs and compete in sport? These are some of the questions you might have if you are considering using SARMs to build muscle, lose fat, or boost your training performance.

SARMs are a relatively new type of compound, so it’s not surprising people have a lot of questions. We’ve gathered the answers together here in one essential article, so you have all the information in one place.

In general, SARMs are not considered illegal substances. In most countries are classed as “investigatory chemicals”. This might sound as if SARMs are therefore legal to use as sports supplements but this is where you need to be careful.

Firstly, you need to be certain of your own country’s regulations around SARMs (we will look at these in a moment). Second, you need to understand the difference between a compound being legal as an “investigatory chemical” (or research chemical) and as a food supplement or medicine.

To understand more about this distinction (and to get the current status of SARMs where you live), keep reading.

The World Anti-Doping Agency (WADA) was founded by the International Olympic Committee to bring consistency to anti-doping rules, regulations and policies worldwide. What does WADA say about SARMs? You’ll need to know this information if you intend to compete in any drug-tested sport (including drug-tested bodybuilding federations or powerlifting competitions).

SARMS are currently prohibited by WADA, who placed them on their “prohibited at all times” list in 2008.

But what does this mean for those of you who want to use SARMs for your own training, and do not intend to compete in drug-tested sport?

Are SARMs Legal In Your Country?

Let’s look at the legal and regulatory status of SARMs (at the time of writing) in your country.

Are SARMs Legal in the UK?

The United Kingdom has no current legislation restricting SARM. It is legal to buy and sell SARMs in the UK but selling them as a food supplement or as medicine is illegal.

Are SARMs Legal in the USA?

SARMs may be seized if found by customs

There is no current legislation to control SARMs use, but SARMs may be controlled on import.

SARMs will likely be seized on import.

There is no current legislation to control SARMs use, but SARMs may be controlled on import.

There is generally no issues with import of SARMs.

Why Were SARMs Originally Developed?

SARMs were developed as medical drugs to treat various conditions, including those where muscle wasting and loss of bone density becomes a problem. The first SARMs were developed in the 1940s when researchers worked out how to modify the structure of testosterone molecules.

These early SARMs were used to treat conditions that weakened the body (by loss of muscle mass), caused a loss of strength and even organ failure. But they were considered steroidal drugs because they were derived from testosterone. Even back then, these SARM drugs had the ability to help patients rebuild muscle mass, regain strength and retain mass when they would usually have lost tissue.

In the 1990s, the current breed of SARMs began to be developed. These drugs were non-steroidal, safer than the earlier SARMs and largely without side-effects. Since then, a lot of work has been done to make SARMs more bioavailable, less toxic and generally safer.

A number of SARMs are in the clinical trial stage, but none have yet got to late-stage clinical trials (phase IV) on humans – this would give us the assessing the use of SARMs in the general public and looking at long-term effects. A lot of the big pharma and life science companies are invested in researching and developing SARMs though, so it might not be long until we see SARMs in human clinical trials.

The SARMs you can get today bind to certain receptors in certain cells, so they only impact specific areas of the body. This selective characteristic makes them powerful for muscle gain, strength gain, and retention of lean muscle tissue.

Athletes Banned For SARMs Use

Some of you competitive athletes may be wondering, are SARMs legal in sports? SARMs are banned by WADA and many sports and sporting organisations adhere to the WADA list. This includes all of the sports NGBs who make up the Association of Summer Olympic International Federations, the Commonwealth Games Federation, the IFBB for bodybuilding, and the IPF for powerlifting. You can see all the current signatories to the WADA list here.

Thomas Goller, German hurdler, was banned for 2 years in 2010 for use of Boldenone and SARMs.

Also in 2010, Bobby-Gaye Wilkins, the Jamaican sprinter, was banned from competitive athletics for 2 years after testing positive for the SARM Andarine.

In the same year, two-time Olympian Martin Maric (discus throw athlete for Croatia) was suspended from track and field for 2 years after testing positive for the SARM Ostarine.

Also in 2014, the race walker Irina Yumanova (Russia) was banned for 2 years for SARM use. Her coach – Viktor Chegin – was banned for life from all sport-related activities in 2016 after a number of his athletes were disqualified for doping-related offences over a period of 10 years.

Why Are SARMs Banned By WADA?

Getting back to the “prohibited at all times” status on the WADA list, why does the World Anti-Doping Agency ban SARMs for use in drug-tested sport, when they are no illegal for general use?

SARMs work! SARMs can be very effective as performance enhancers, so it stands to reason that WADA – which aims to stamp out any “unfair play” – would ban SARMs for giving an unfair advantage.

Even if you don’t need to heed WADA’s legislation, you should take a second to think about their decision over SARMs. The very fact that SARMs are banned by WADA tells us that these compounds have a definite impact on athletic performance and on other factors like muscle mass, strength, power and endurance.

SARMs should not be taken lightly. If you choose to use SARMs, always get them from a trusted, professional source, and always take them as recommended. In almost all cases, SARMs deliver amazing results even at small doses. There is no need to stray above and beyond the recommended dosage or frequency.