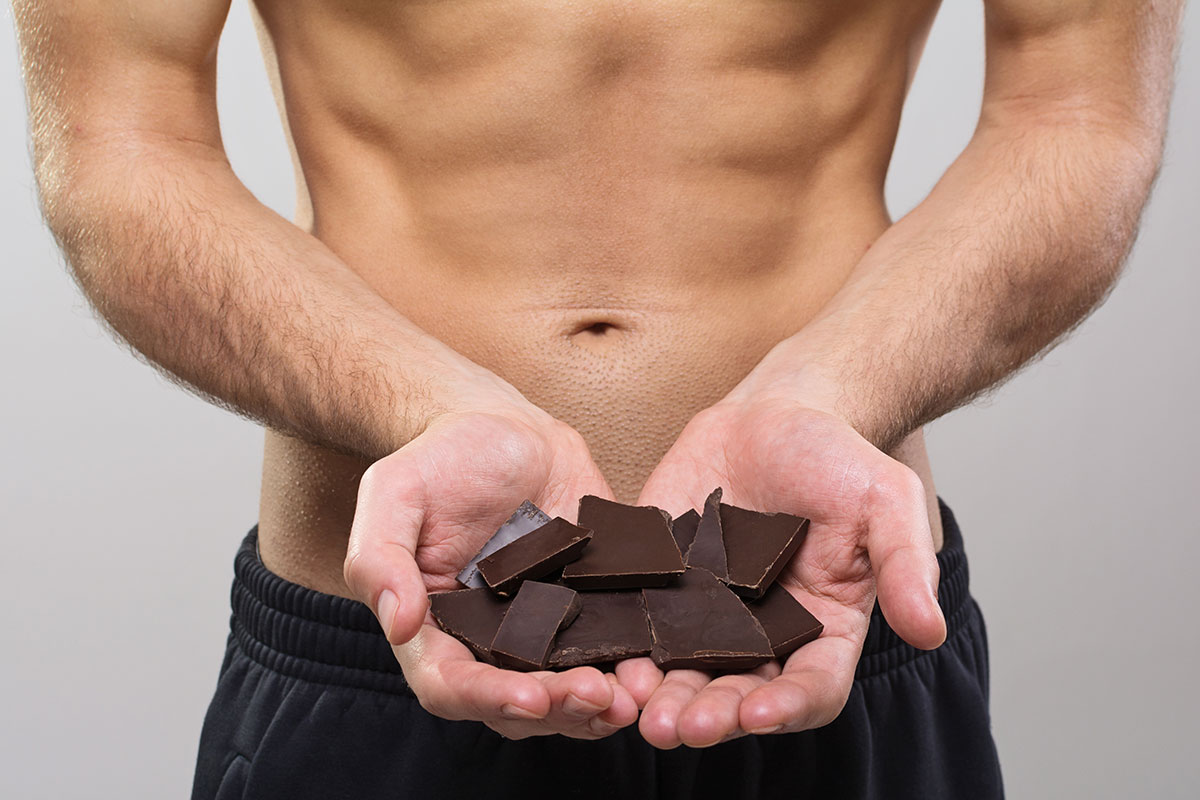 Wondering about the best Epicatechin dosage for bodybuilding? In the bodybuilding world, we talk about a lot of chemicals. From SARMs to prohormones, peptides and everything in between. Yet somewhere down the line after all the benefits we nearly always hear the term side effects. Well, not today guys… because epicatechin (also known as epicat) really is one of the good guys. What is it and is it really any good?

Table of Contents
1 What is Epicatechin?
2 What Does Epicat Do?
3 How does Epicat Work?
4 Epicatechin Dosage for Bodybuilding
5 Does Epicat Really Have No Side Effects?
6 Epicat is Safe for Women
7 In conclusion
8 Mutagenic Labz Metamorphosiz

Epicat is a flavonol. This means a naturally occurring phytochemical and organic compound found in plants. Essentially it’s what puts the super in superfood and it won’t surprise you to hear that it’s found in a good number of these from Green to Tea to Dark Chocolate.

Don’t let its humble origins fool you, epicat is one serious bioactive. Over the years numerous studies have proved time and time again that Epicatechin can enhance muscle growth and strength as well as improving vascularity, blood flow and stamina.

Other benefits include its ability to boost the production of nitric oxide and increasing the sensitivity of insulin. All of which adds up to promoting muscle growth and burning fat. One study has found that daily supplementation with Epicatechin also increases endurance levels.

One of its most notable features, Epicatechin has powerful antioxidant properties which mean Epicat is a natural collateral leveller and has also been linked to improved brain function and healthier hearts.

Studies suggest that epicat is a natural myostatin inhibitor. Myostatin is a protein which effectively governs the limits of muscle growth. The magic comes from follistatin which is known to affect the levels of myostatin in the body and research indicates that it increases the body’s follistatin level.
In short, epicat reduces the effectiveness of myostatin and less effective myostatin means more muscle.

It’s safe to take a decent amount of epicat and studies suggests that the most effective ratio of 2mg per kg. The highest density of naturally concurring epicatechin comes from pure cocoa at 3mg per gram. Obviously, it’s going to be hard to get that sort of levels just by eating chocolate, although it might be nice to try, so supplements are clearly the way to go. From previous trials, users who were taking daily epicatechin dosage between 150-200mg have reported optimum results in terms of general fitness, muscle building and endurance, which suggests that this would be the best epicatechin dosage to aim for.

Does Epicat Really Have No Side Effects?

Despite numerous studies and countless research projects, science has yet to directly link a single negative effect on the use of epicatechin. In fact, if anything the opposite is true. A 2007 Harvard University study demonstrated that it lowered the risk of mortality from Diabetes, Strokes, Cancer and Heart disease by 10%.

Epicat is Safe for Women

One of the best things about epicat is the fact that it’s beneficial for both men and women alike. Unlike so many other muscle-building supplements, it’s not hormone-based and can produce great effects regardless of chromosomes.

Epicatechin is the real deal. However, it is worth noting that results from Epicat won’t quite be on the same level as you’d expect from SARMs but it will certainly give you the edge you’re looking for. An organic bioactive substance that has no known side effects, promotes muscle, improves stamina and blood flow and has even been proven to protect against death itself… what’s not to love? Oh, and did we mention you can get it in chocolate?

The Mutagenic Labz Metamorphosiz is a blend of Epicat and Laxogenin. The product is natural and can be used by both men and women. Metamorphosiz is also a great product to use while on PCT to help keep hard-earned muscle gains as the ingredients have zero interaction with HPTA. See our Guide To PCT for some helpful tips.