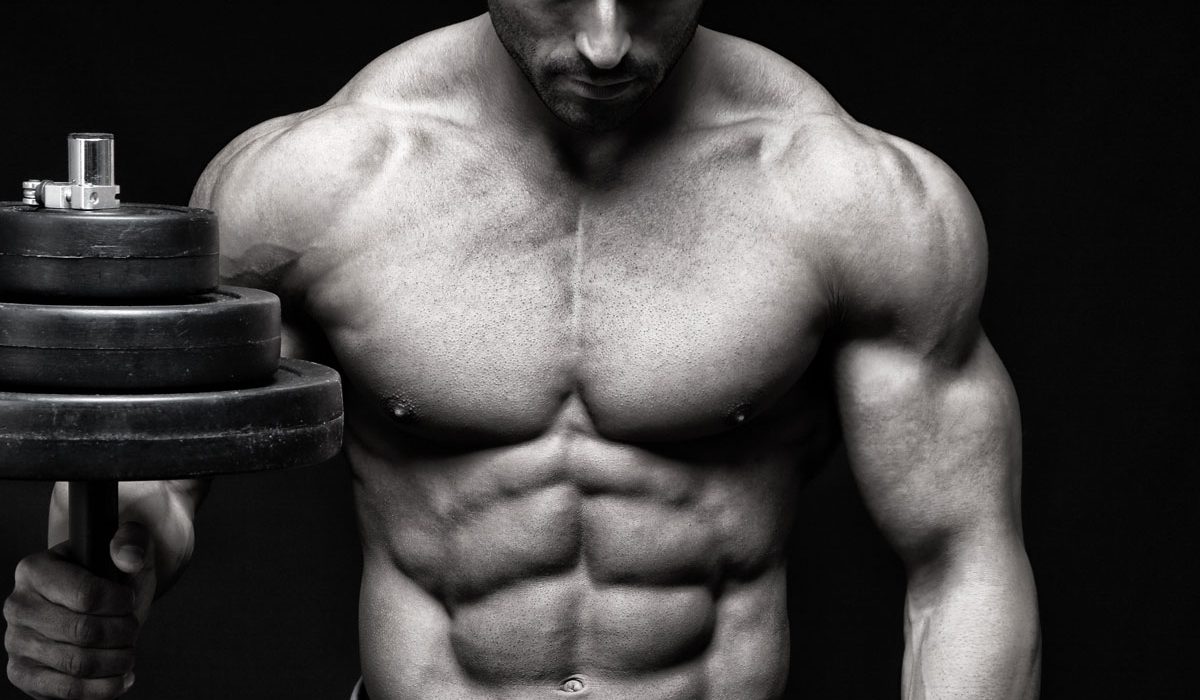 In this article, we’ll cover everything you need to know about the PPAR-delta activator Cardarine (GW-501516), how long it takes to work, the ideal cycle length, safety and vital information you need before you consider adding it to your supplement regime.

A lot of the compounds we write about at PumpingIron.com are SARMs (selective androgen receptor modulators). This article is about something a little different, although often classed into the same category. GW501516 can help burn fat, boost metabolism, increase training endurance and protect muscle tissue but it isn’t actually a SARM. It’s a non-hormonal PPAR-delta activator which doesn’t work on the androgen capacitors at all.

If you’re curious about Cardarine, here’s everything you need to know and if we haven’t covered something, simply e-mail us and we’ll be happy to answer your questions!

As we said, Cardarine isn’t actually a SARM (anyone who tells you it is doesn’t know what they’re talking about). A SARM activates androgen receptors in muscles and other tissue. Cardarine is a PPAR-delta activator but it can produce results similar to those of SARMs.

The best way to understand what to expect from a compound is to look at why it was developed (and what was discovered by researchers). GW501516 was originally developed by a drug company in the 1990s as a way to prevent tumours (especially on the colon and prostate). But there were some surprising discoveries.

During their studies into increased endurance and fat burning, the researchers began to understand more about the PPAR-delta pathway. They realised that activation of this pathway had an astounding impact on muscle growth, endurance and energy whilst decreasing blood lipids and subcutaneous fat. And – you guessed it – the compound GW-501516 can bind to this PPAR-delta pathway.

It turned out Cardarine could help reduce body fat, boost metabolic rate, improve the strength of blood vessels. This has a positive impact on cardiovascular health, increases muscle growth rate and even reduces recovery time. We’ll go into these factors in greater depth later in this article.

One thing we need to make clear: Cardarine is not currently sold for human consumption. It is classed as a ‘research compound’, sold for research purposes only.

How Long Does Cardarine Take to Work?

It’s important to understand how the Cardarine works in the body. Like we’ve already said, it binds to PPAR-delta in muscle cells and it stimulates certain genes which facilitate the body’s use of energy. Once you know that, you can see how it can boost your metabolic rate, improve physical performance and even help burn more fat (whilst increasing and protecting muscle mass).

You’ll notice the effects almost instantly; timing one of your dosages about thirty minutes before a high-intensity training session is an ideal protocol. The difference in energy, endurance and stamina will be noticeable almost immediately.

How exactly does Cardarine burn body fat? It’s not as simple as just torching fat right off your body. It starts with preventing the formation of fatty acids chains which, in turn, stops your body actually storing fat. This means your body needs to tap into your subcutaneous fat stores for energy – just like when you diet. But there’s one big difference to when you burn body fat by dieting. GW-501516 has those sought-after anti-catabolic properties, which means you get leaner without losing valuable muscle tissue.

What about boosting recovery between training sessions? It seems Cardarine can help your muscle fibres (specifically the slow-twitch fibres) use oxygen more efficiently, and this can help improve rates of recovery between training. It can also mean better endurance during training sessions. Good news if you train for hypertrophy, with a lower-load and higher-rep style of training.

You can already guess that this is an attractive compound for bodybuilders with its potential for muscle gain, training recovery and fat burning. (Side note: it’s also getting a lot of interest with the nootropics crowd.)

Cardarine could be used by itself or with other compounds as a cycle; you can stack it with prohormones, SARMs or other fat-burners. You can also use it to bridge between cycles or throughout a PCT (post cycle therapy) phase. Either way, it should be cycled for best results. Plan your cycle length for 8-12 weeks before having a 4-8 week break.

Stacking Cardarine with Other Compounds

Cardarine can be used as a standalone supplement but is often stacked with other compounds. Most commonly, it has great synergistic effects with MK-677, RAD-140, Ostarine, LGD-3303 and Andarine.

It can also be used to combat negative side-effects of some anabolics (such as Trenbolone) and address potential lipid health issues. Cardarine is beneficial during PCT because it can lessen your chances of a fat-regain or rebound after running a steroid or prohormone cycle.

7 Things You Need To Know About Cardarine

It boosts your body’s fat-burning capacity by stimulating glucose and activating the ABCA1 and CPT1 fat-burning genes. Interestingly, there was a human study done on Cardarine’s potential for receding fatty acids, VLDL proteins and triglycerides (human studies on Cardarine are pretty rare, so it’s worth a look at this one).

It can stimulate the body’s glucose uptake, encouraging your body to use glucose as its primary fuel source. This means you get more energised for training and can train harder for longer. Since Cardarine can activate PPAR-delta pathways, it can also improve strength endurance. This 2015 study (on mice) suggests Cardarine can increase the specific muscle fibres associated with peak training performance.

It is a popular choice for stacking with SARMs and other compounds to protect lean muscle tissue whilst dieting to get shredded. As we’ve said, it can help burn body fat without the problem of losing muscle mass or looking over-dieted and scrawny.

It can have a positive effect on blood vessels (see #5) and this means protection for your brain blood vessels (plus more blood to the brain). You might also like to know PPAR activators are thought to boost nerve cell development of nerve cells.

It can prevent oxidative damage to blood vessels, helping reduce build-up in the arteries and (most exciting for bodybuilders) increasing your nitric oxide (NO) levels. This could mean Cardarine may reduce inflammation and associated tissue damage – a key factor in recovery and muscle growth during hypertrophy.

MCP-1 activity is a key factor in kidney disease and Cardarine can reduce this activity. Additionally, Cardarine acts directly on your liver (a powerhouse for storing fats for fuel in the body), using PPAR-delta activation to use fatty acids for energy. Cardarine could even reduce the body’s production of IL-6 and thereby prohibit insulin resistance.

The bottom line is that Cardarine GW501516 is not currently legal for human consumption so it is sold for research purposes. Not for training, cutting, bulking, or bodybuilding.

You also need to bear in mind that Cardarine is banned for any tested bodybuilding competitions (yes, even trace amounts found accidentally in another product). At the moment, almost all the (limited) research on Cardarine GW501516 is on animals.

One of the best selling products Mutagenic Labz Amalgamation combines a blend of GW-501516 and SR-9009, a very effective fat-loss combo. If you’re not keen on Cardarine just yet, Check out Mutagenic Labz Assimilation – our safe, legal and insanely effective GDA (Glucose Disposal Agent) to help you get leaner and build more muscle faster.

Disclaimer: By publishing this post we are not recommending using GW501516. It’s our duty to inform and educate you on all compounds. All of the information we have given here can be corroborated by published scientific reviews and literature. We recommend Mutagenic Labz Assimilation. 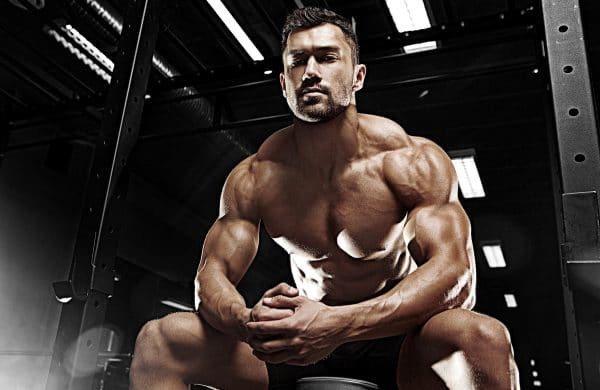