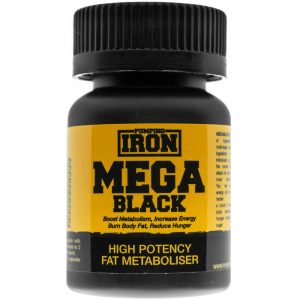 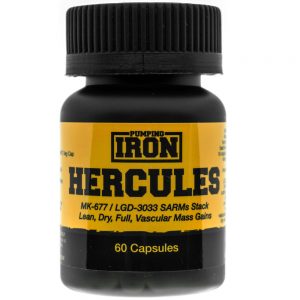 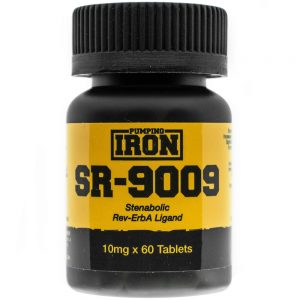 If you purchase this product you will earn 219 Rewards Points!

LGD-3303 in the Shredded Stack

LGD-3303 in the Pumping Iron Shredded Stack is one of the newer SARMs on the market and purported to be one of the best SARMs for overall sheer mass and strength gains. LGD-3303 is also known for providing a noticeable muscular fullness despite being a dry compound. What you can expect from LGD-3303 is a fairly substantial boost in lean, dry mass gains, with a considerable increase in strength and muscular endurance.

LGD-3303 contributes to recognizable muscular fullness because of its impact on nitrogen retention. The compound can partition nutrients and increase retention of nitrogen which makes muscles fuller. The impact on the size of muscles is visible in just a few days. In short, this SARM will help your muscles to be more pronounced or well defined. The definition of your muscles would not get blurred after you complete the course which is a concern with many other SARMs.

Ibutamoren has a long list of benefits which will interest anyone who trains; from building muscle and helping with fat loss to increasing your training performance so you can see better results. It can be described as an all-rounder, great for muscle gain, fat loss, improved sleep quality, training endurance, joint and soft tissue repair.

Pumping Iron MegaBlack in the Pumping Iron Shredded Stack is a potent fat burner and appetite suppressant that fires up your metabolism with some of the most effective ingredients on the market. You will experience increased levels of energy and focus; train harder for longer.

The highly selective ingredients in the MegaBlack Fat Burner are all effective when used individually but when combined in the correct ratios will specifically attack fat cells and reduce even the most stubborn fat deposits.

SR-9009 (Stenabolic) is often described as an exercise mimetic that works by increasing mitochondrial function in muscle cells which in turn supports increased metabolic function as well as enhanced fuel utilisation in the body. With the potential to positively affect both endurance/cardio performance as well as supporting your weight loss goals, SR-9009 opens up a new frontier in ergogenic supplementation.