What is Enhanced Athlete Stenabolic?

How Does Enhanced Athlete Stenabolic Work?

How To Use Enhanced Athlete Stenabolic

It’s often recommended to cycle Enhanced Athlete Stenabolic for 8 weeks followed by 8 weeks off. If you follow this protocol, it’s guaranteed that you will keep making results.

If you haven’t used Enhanced Athlete Stenabolic before you could start out with a lower dosage of 10 to 20mg a day for the first 1-2 weeks, then eventually increasing to 20-30 mg per day. 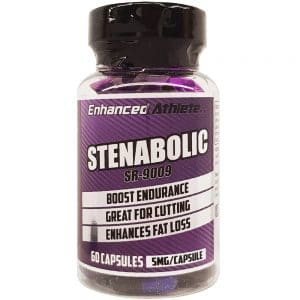