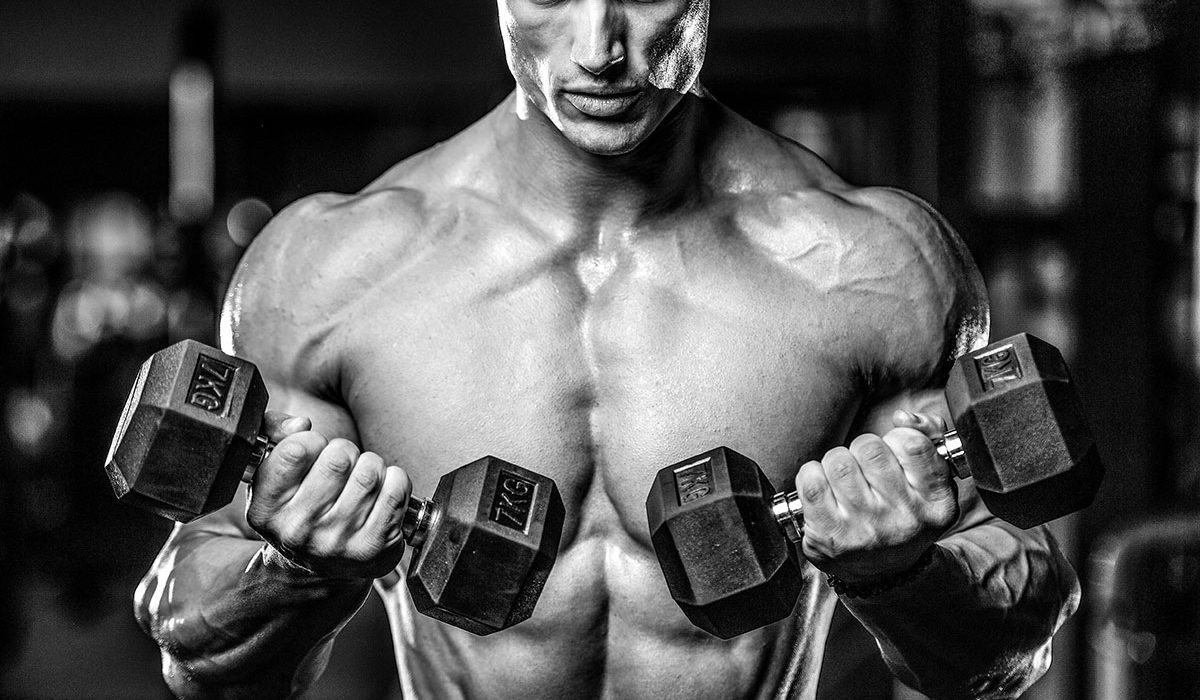 We write about SARMs at Pumping Iron Store but this is something a little different. Although you will often hear Stenabolic SR9009 talked about in the same conversation as SARMs, it is not, in fact, a SARM. This article will tell you about Stenabolic, why it was developed, what it is, the benefits and side effects and what to expect.

Although Stenabolic SR9009 was developed to study the circadian rhythm, studies have shown this drug to improve the overall health and quality of life of anyone who uses it. Dubbed as ‘exercise in a bottle’, research on Stenabolic shows that it can help to lose weight, decrease cholesterol, inflammation and even anxiety.

As we have briefly mentioned, Stenabolic is not a SARM. It is a compound that was developed by researchers in a bid to treat or manage medical conditions. Stenabolic is a REV-ERB (specifically a REV-ERBα antagonist) which means it impacts the metabolism, including the circadian rhythm. It’s pretty complicated to explain, but here’s our best layman’s version:

Your body’s circadian rhythm is a pattern your system cycles through every 24 hours. Experts think it is linked to sunrise and sunset. It governs things like sleep, waking, energy levels, and hunger. Part of the cycle that keeps your circadian rhythm going involves “switching” genes on and off throughout the 24-hour cycle.

Stenabolic was initially developed for its effects on the circadian rhythm and was found to improve mood, control anxiety, reduce inflammation, and even have a positive impact on weight gain. Sounds good for bodybuilding, right?

Stenabolic was also found to increase the activity of REV-ERB nuclear hormone receptors, and this boosts the bioavailability of nutrients in your body. For us as bodybuilders, this means better nutrient uptake and more of the nutrients we eat gets to our muscle tissue.

One thing you must consider about SR9009 is that there is no human research on it. There’s plenty of research from animal studies (especially mice studies) but none on human subjects. There is plenty of anecdotal evidence and feedback from guys who use it to augment their training. So be sure to go into this with your eyes open and full awareness of the lack of human research.

How Does Stenabolic SR9009 Work?

The processes behind SR9009 are pretty complicated and well beyond a short article here. If you’re the deep-dive research kind of reader, take a look at this paper published in Nature Reviews Drug Discovery in 2014 or this 2016 paper published in the International Journal of Molecular Sciences.

SR9009 has a significant impact on REV-ERBA, which impacts circadian control and has knock-on effects on the immune system, sleeping patterns, energy production, and general activity.

REV-ERB is particularly influential in the tissues of the muscles, body fat, and liver. This suggests it could help boost fat burning, “switching off” the genes which store fat and increasing the number of mitochondria in the muscles.

OK, that’s a lot of scientific talk (and a couple of papers for you to look at). But what about the real-life stuff – how does SR 9009 benefit bodybuilders and people who want to get big, ripped, and lean?

SR9009 has been shown to increase weight loss even without altering dietary intake. It has also been shown to reduce amounts of free fatty acids, triglycerides, and cholesterol. It could be great as a fat burner when you’re dieting or trying to get rid of that last bit of body fat.

SR9009 is thought to be able to affect sleep patterns, which is beneficial to recovery and general health. It has been shown to increase energy levels and could even be used to increase wakefulness. Some studies also suggest SR 9009 could reduce anxiety.

SR9009 has been shown to increase the total amount of mitochondria, which has a direct impact on endurance levels for physical activity. More endurance = more training = more gains.

Inflammation can pose a big problem for bodybuilders who train hard, and Stenabolic SR9009 may be able to tackle this issue (by reducing TNF alpha in the body – these cells are a key player in systemic inflammation).

Does Stenabolic Have Side Effects?

We don’t know of any side effects with Stenabolic SR 9009 but there haven’t been any human studies so it’s difficult to say this with total confidence.

Stenabolic has shown no liver toxicity.

However, we do know that SR9009 doesn’t impact the body’s natural hormone levels so you won’t need to run a PCT if you use Stenabolic.

Most will run Stenabolic SR9009 cycles of 8-12 weeks, followed by the same time off.

Stenabolic (SR-9009) is not suppressive and does not generally require a PCT. 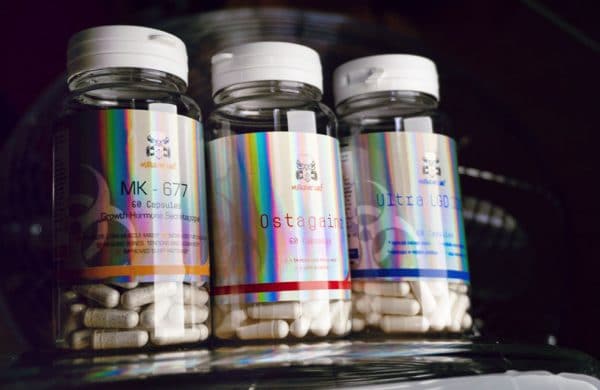